What is Traveling Bytes?

Due to a series of unexpected events, we embarked on a wild adventure of independent consulting that totally changed our lifestyle. Nowadays, running your own web development business affords tremendous freedom and opportunity to travel. All you need is an internet connection and a laptop. Thus, we are living our dream of going places around the world.

Traveling Bytes is a story of our journey, successes and failures and everything that comes along with it (i.e., while researching our trips we accumulated a fair amount of resources and tips that may help in the future).

Who is Traveling Bytes? 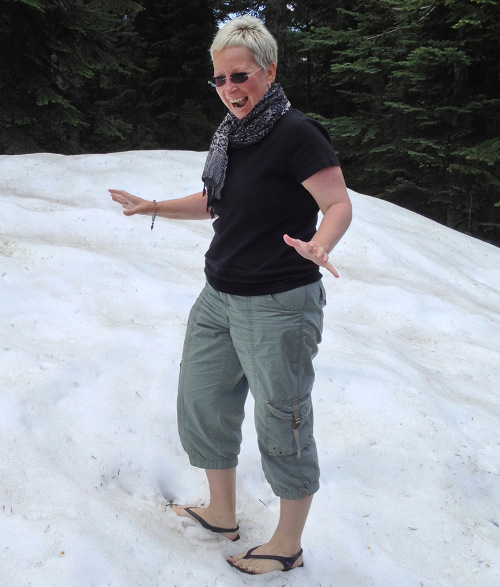 Elena (aka ET): believes the Internet is the best invention ever, research junkie, proponent of alternative medicine, MasterChef UK fan, business half of Leaping Bytes.

Listen to Elena’s interview on The Offbeat Life where she talks about advantages of long-term slow travel, becoming location independent and shares a few digital nomad travel tips. 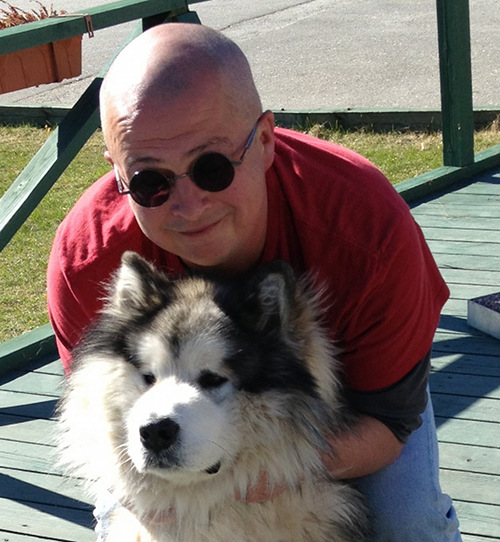 How it’s all started

Do not worry, I will not subject you to misery and boredom of reading all the details of our life story, but just enough to know who we are.

We are Andrei and Elena. We met at the university where we both studied Computer Science: Andrei because of his geeky nature, me – because, back then, I believed that it is easier to deal with computers than humans. Naturally, now I know from first-hand experience that they both can be equally irritating.

Back to our story. So, we met, fell in love, got married, graduated from the university, had a kid when we were pretty young… So far, it was an ordinary story. Then, on one fateful day, we made a life-changing decision and moved to the United States.

Into the unknown for the first time

Leaping through half of the world with just one bag and a small kid in tow perhaps looked crazy to some people, but we did not mind: it was a brand new chapter in our lives.

So we settled in: learned the language and customs, got jobs, bought a car, then another one, bought a house… Unbeknownst to us, we were living the American dream. Years flew by pretty quickly…

One day, while doing some household choirs, I was struck with a thought of how predictable our lives became. I knew what exactly we both will be doing on any given hour of a day in 10, 20 or 30 years from that day. It was… both, boring and frightening. There was no room left for the imagination, surprise, unexpected… Tellingly, we came to the same realization almost in unison.

The beginnings of the slow travel lifestyle

Long story short, we sold the house and cars, left steady and comfortable 9-to-5 jobs in favor of freelance consulting and ventured on our next adventure: travel places we like. Thus, we became digital nomads.

Our first destination: Northwest US. We rented a car and traveled across the United States from Washington DC to Seattle. Our immediate goal was to establish a base in Seattle and explore the West Coast. What we did not take into consideration is how vast, different and rich in history the West Coast is. Initially, we planned to spend about half a year in Seattle with a couple “side trips” to Europe and Hawaii. Six months morphed into a year full of adventures and discoveries.

By the time of departure to our next destination, Chiang Mai in Thailand, I was almost in tears. Ok, to be honest, I was mightily scared of abandoning comfortably established life and diving into unknown.

Thailand came and went. Six months there taught me more about humility, been able to adapt and enjoy whatever happens, human rights and history than a decade spent caught up in a career rat race.

The important lesson we learned from Thailand adventure: 6 months in one place was about 3 months too long. By the end of our stay there, I was again getting into the routine of settled life, aka exactly what we wanted to avoid when we started to travel.

How we slow travel

Hence, we adjusted our modus operandi: 3 months in one place with a couple of short vacations (usually, long weekends) is what we are aiming for each leg of our journey. It works perfectly because 90 days is what the US passport allows in most countries without a visa. Anything shorter than that and you end up spending too much time moving from place to place which is less fun that one might imagine.

So far, we visited all continents except Antarctica. We do not count how many countries we passed. Our goal is to live through experiences: immerse in different cultures, witness new customs, taste local cuisine and wines.

We both fell in love with Portugal. In fact, we keep coming back, again and again, unable to shake off the spell of magnificent sunsets of the western-most part of Europe.

Indeed, Japan is one of the top destinations among travelers. You have to live under the rock to miss shockingly beautiful imagery of the Land of the Rising Sun overflowing social media. Luckily, we had an unparalleled experience spending an entire summer in rural Japan. It was mind-boggling, exhilarating and profoundly sad at times.

I was stunned by the contrast between the picture-perfect tourist attractions and the fascinating, if somewhat controversial, and often the overwhelming cultural landscape of this country. I wish all my Japan-obsessed fellow westerners could get a chance for a bit deeper look behind the scenes. Thanks to our trip, I feel immense respect and admiration mixed with a lingering sorrow toward this incredible nation.

Surely, travel is unpredictable. You think that you did your research and prepared for everything. Yet, a surprise is often just around the corner.

I would always remember Costa Rica not only for incredible mountain landscapes but also for escaping flood right before the road was washed out into oblivion.

Coming back to Beirut after taking a wrong turn and driving through the snow-covered Lebanese mountains in a tiny hatchback certainly not equipped for winter travel was an elating moment.

Immersed in the 21st century digital comforts, I assumed that perils of maritime navigation are things from the past. Shipwrecks along the southern coast of Taiwan proved how wrong I was.

I keep saying that one day, perhaps, I’ll put all the stories about our slow travel in writing. Meanwhile, though…

Take a look at some of our adventures…

… and some travel tips

Travel writing, photography, long-term slow travel, digital nomad experience – we would be happy to collaborate with you on any of these subjects. Contact us for more information.