Costa Rica has a long tradition of stable democracy, has not had military since 1948, and prides itself on its peaceful nature. However, like any popular destination, the country is not immune to some criminal activity. 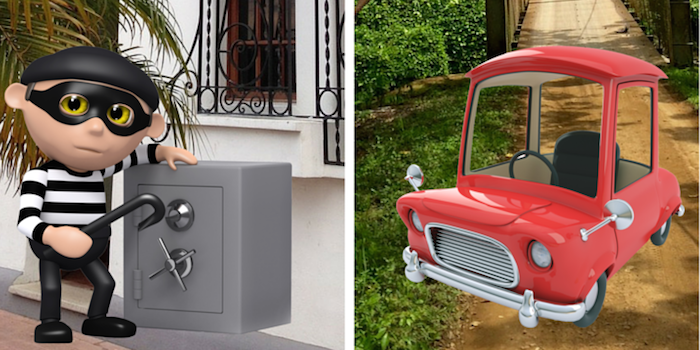 Pickpocketing, mugging, purse snatching, and petty theft are the biggest issues confronting tourists while visiting the country. Vehicle burglaries, smash-and-grabs, and home robberies are fairly common too. In fact, we experienced it first hand in San José. After a short vacation on the Pacific Coast of Costa Rica, we came back home to learn that somebody broke in into our apartment.

Doing research about the area, using common sense and been vigilant generally should be sufficient to stay safe in Costa Rica. Hopefully, following these simple tips make your visit more pleasant.

First, these are the important phone numbers in case of emergencies:

*) OIJ – Organismo de Investigación (OIJ), Costa Rica’s investigative police. To have a crime investigated and/or prosecuted, it must be reported to OIJ.

And now, the safety tips in Costa Rica:

Last, but not least, some notes about natural hazards:

In conclusion, ladies and jellyspoons, if you want to visit Costa Rica you definitely should. 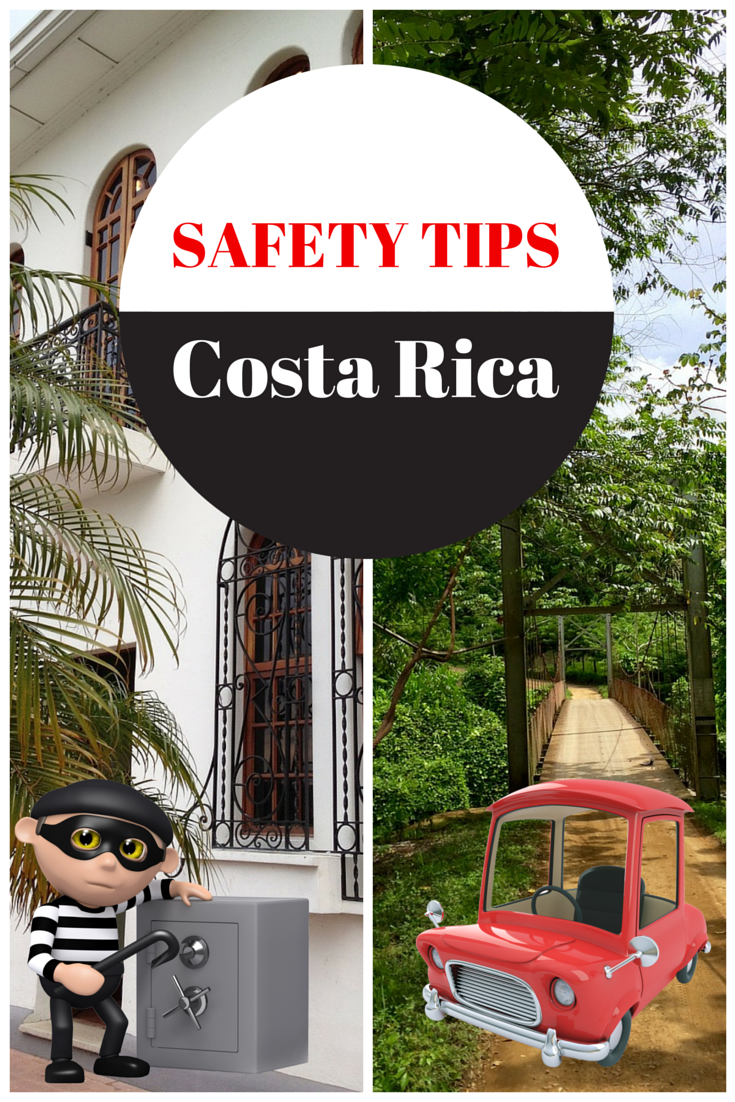