Kotor. Trust me, if you are in Montenegro you would visit it. Every country has its own “must see” destination which you can not miss because… well, simply put: because every travel guide, map and book would annoyingly stick it at the top of their recommended list of places to check. Of course, you know that as soon as it’s got on that list it became a tourist trap, but there must be something special about it, right? Capitulation is around the corner, and, voilà, you are set to go. 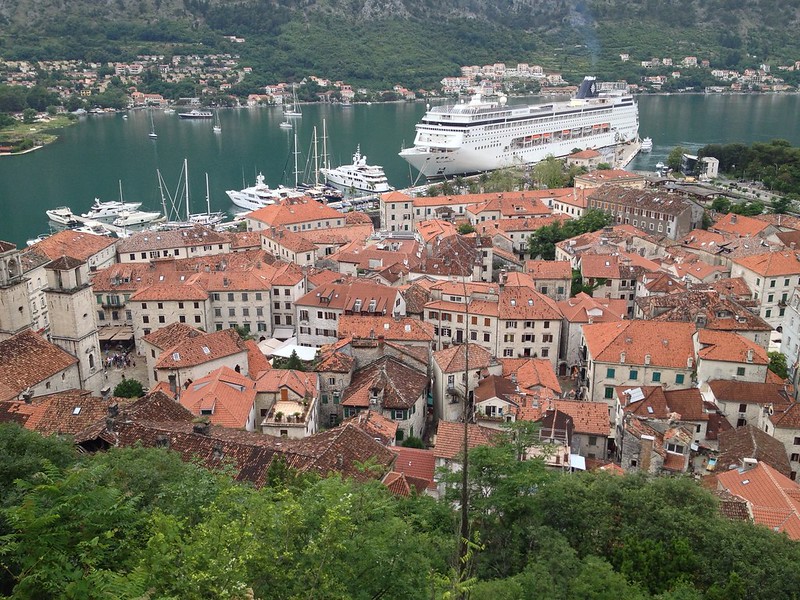 Nowadays, Kotor is a charming beautifully restored little town bustling with life during summer months fed by countless crowds of visitors eager to explore its ancient history. It is listed on UNESCO’s list of world heritage sights, and UNESCO funding helped rebuilding it after devastating 1979 earthquake. 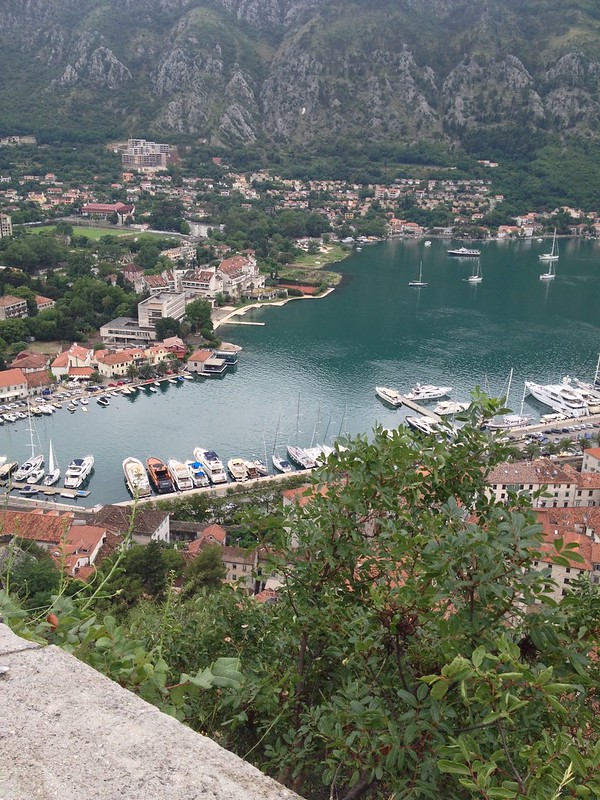 Kotor was founded by Romans, but some archeologists argue that it could be even older. Throughout its history, Kotor was controlled by a slew of different rulers and empires (just to name a few, Romans, Byzantine Empire, Serbians, Venetians, Austrians, Russians, Yugoslavia) and grew into an important commercial center during Middle Ages.

Kotor’s streets are twisty and narrow. It was purposefully built like a maze for protective purposes. Even with a map, one can quickly get lost in the spider web of windy streets. The best way to explore Kotor is on foot with a bottle of water in comfortable shoes to easily retrace your steps in case you get lost.

Kotor is situated on a windy bay of Adriatic Sea called Boka Kotor. At some point, it was known as the Europe’s southernmost fjord. 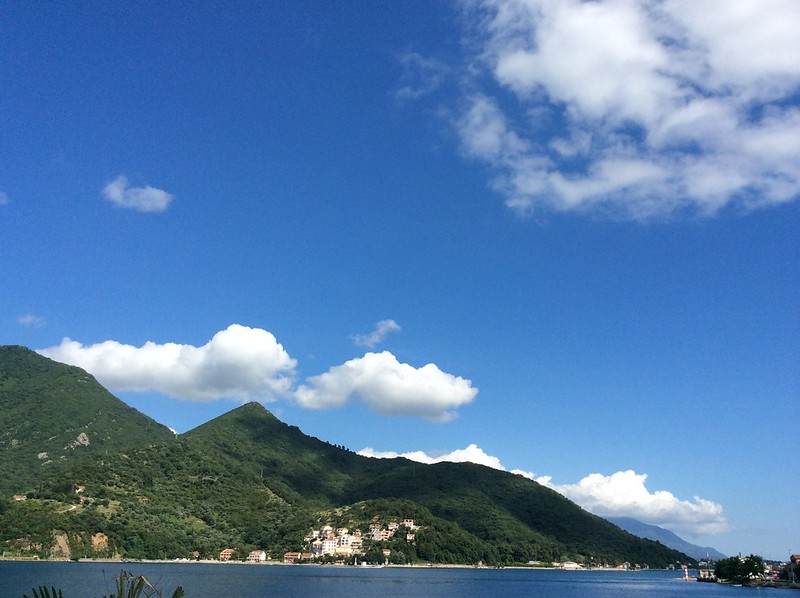 Enough of boring stories. If you want to read more about colorful Kotor’s history, check these sources 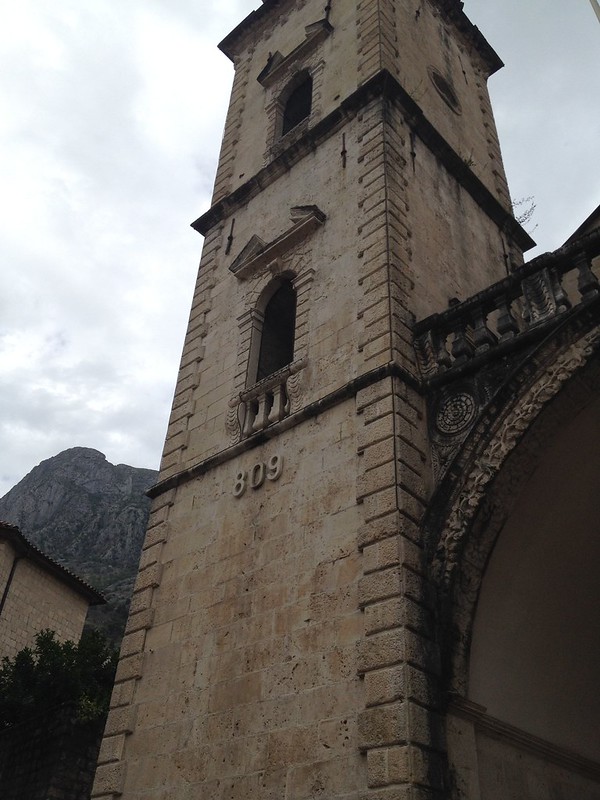 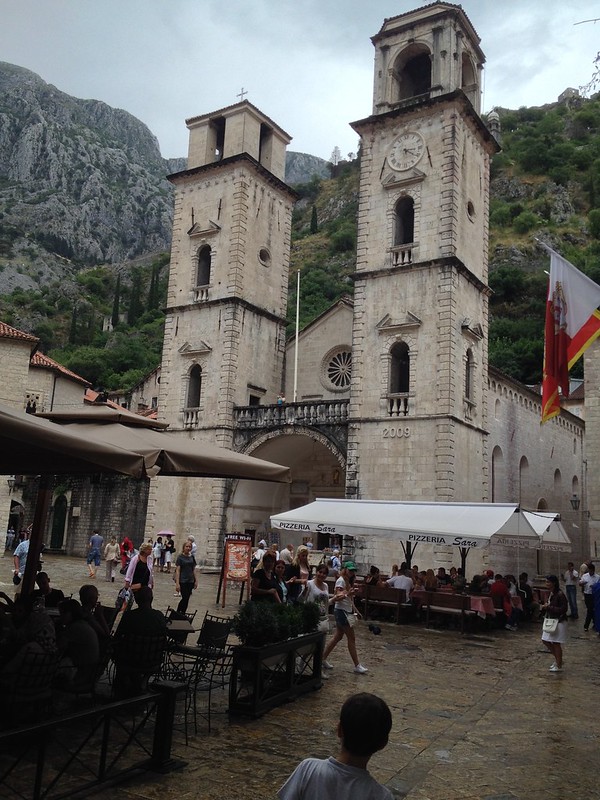 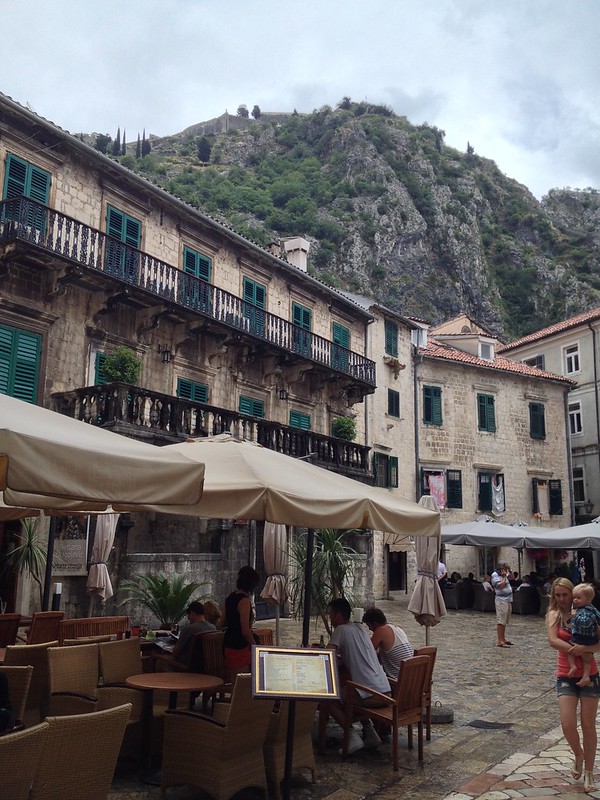 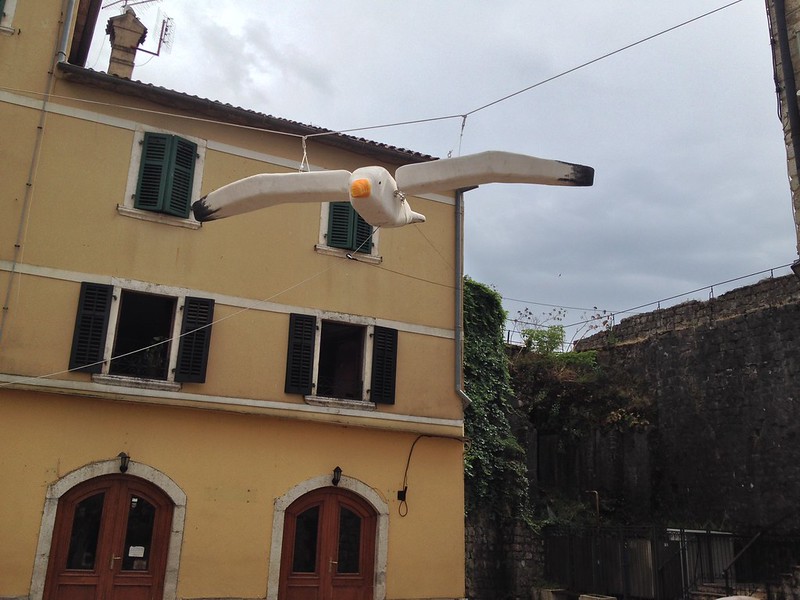 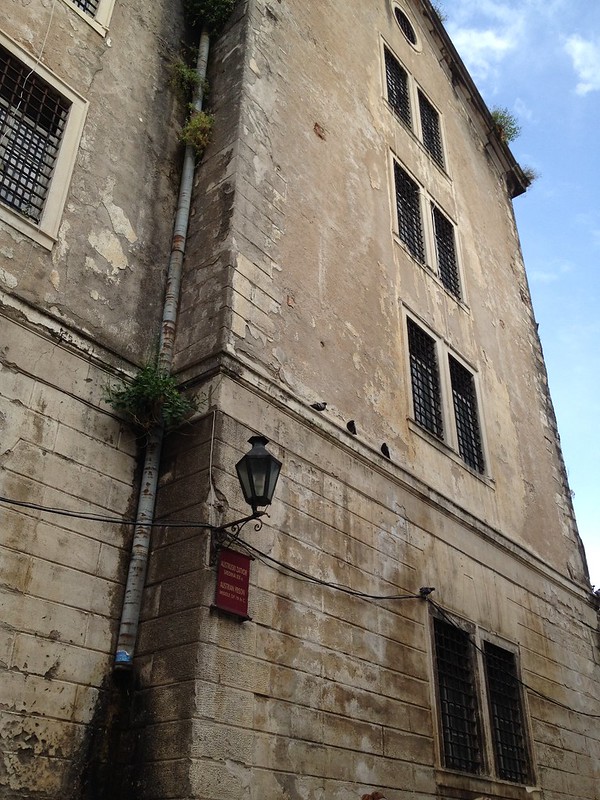 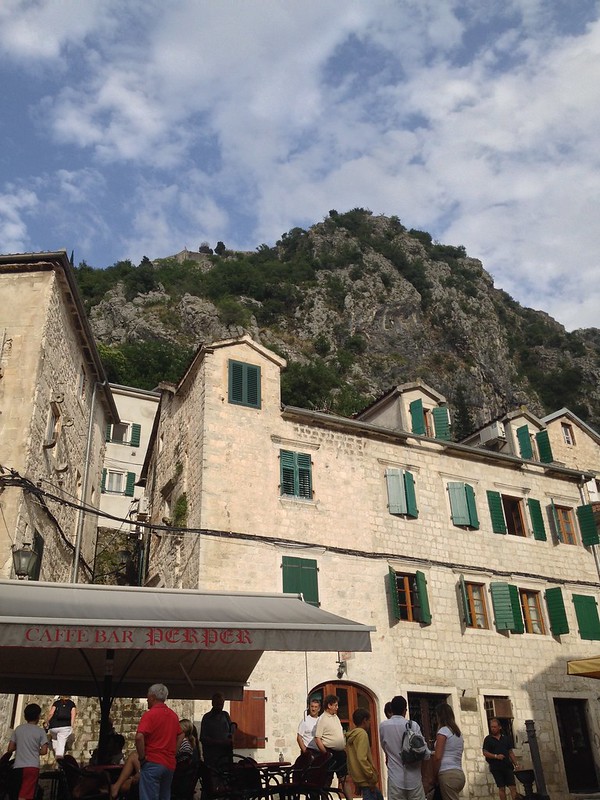 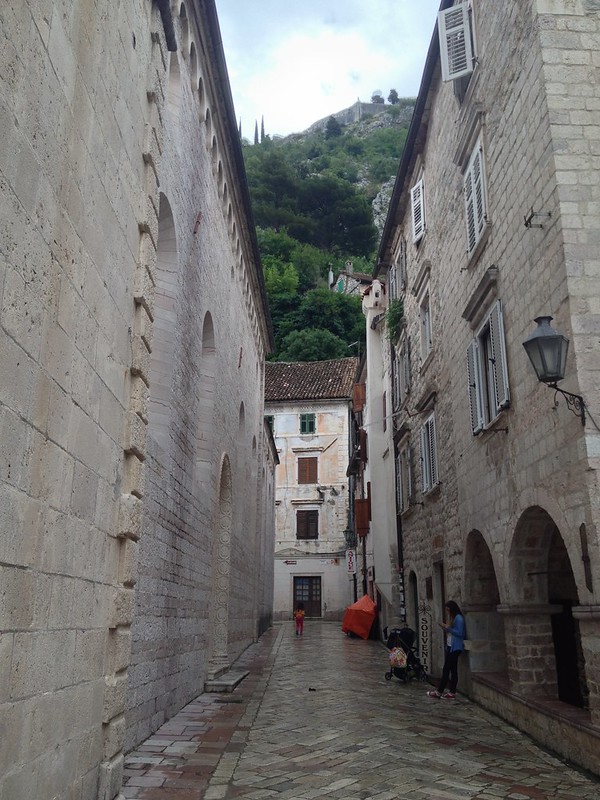 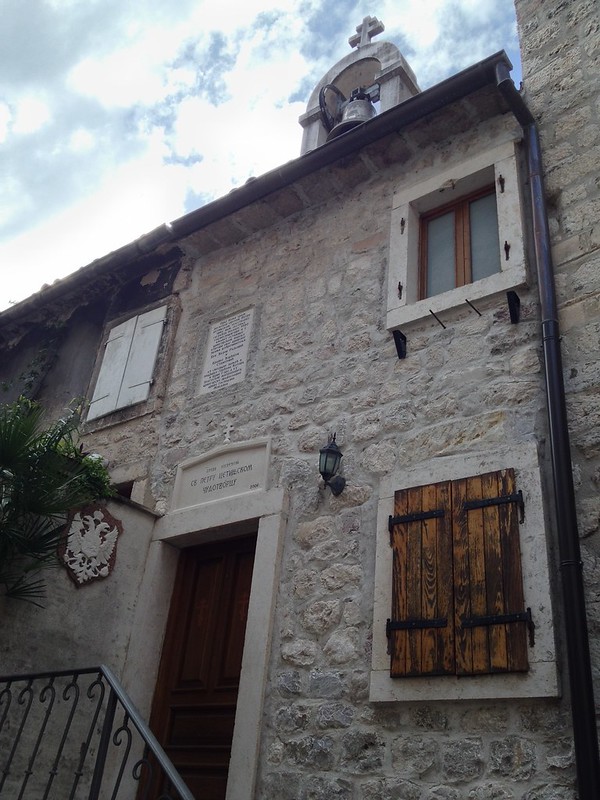 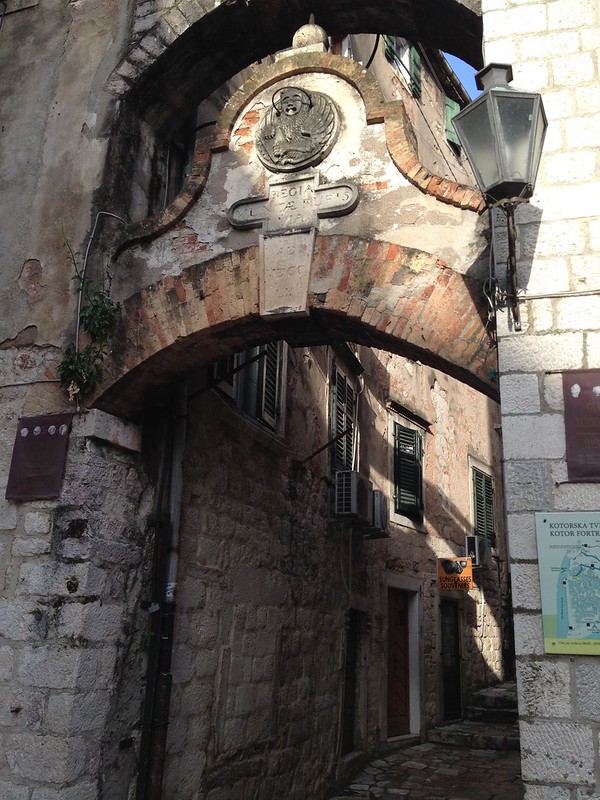 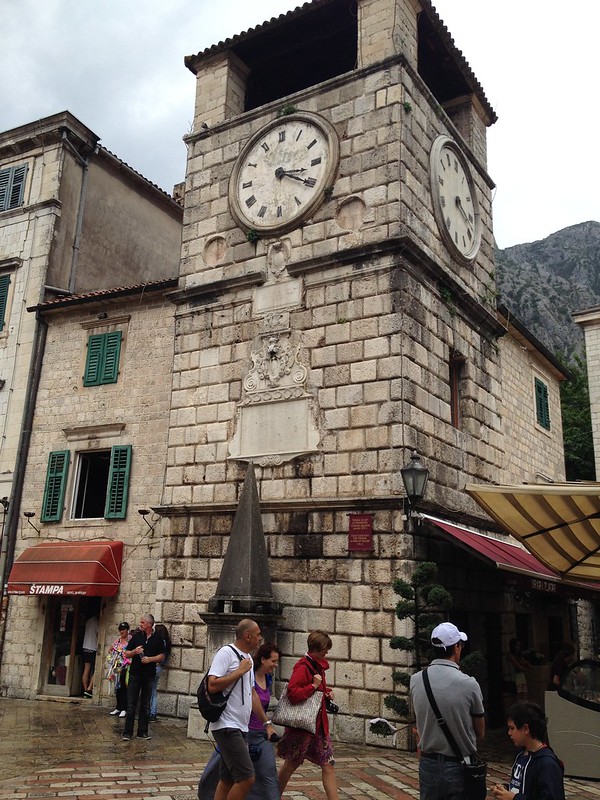 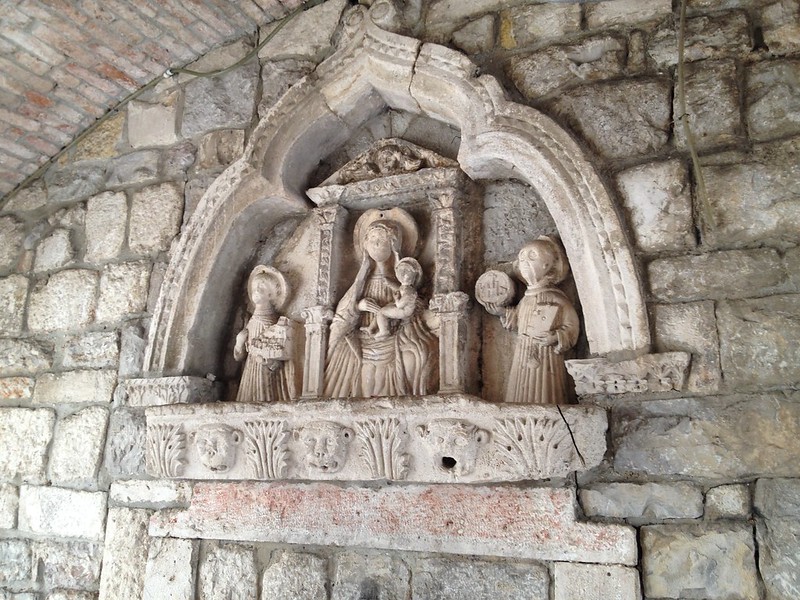 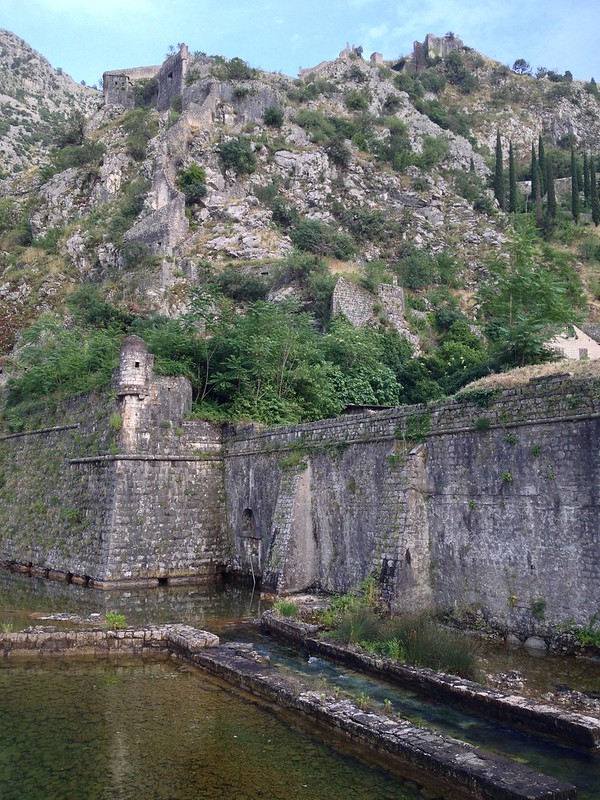 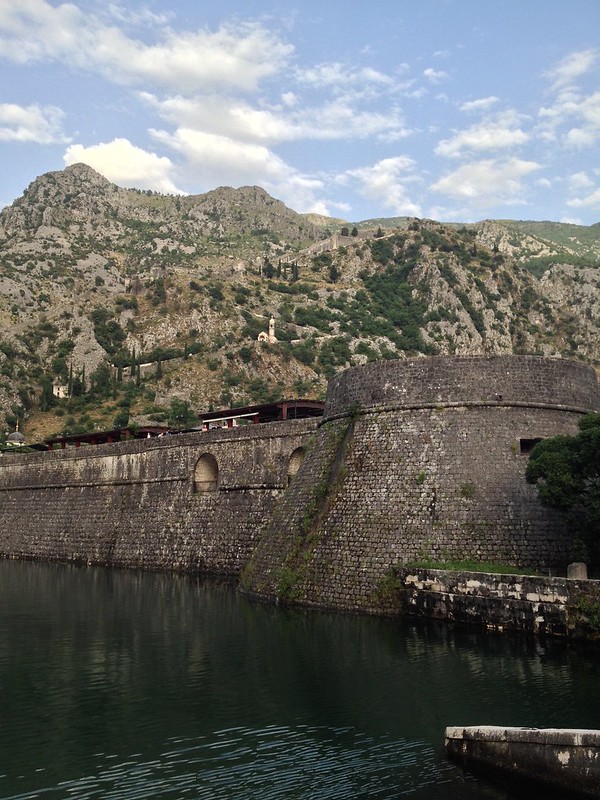 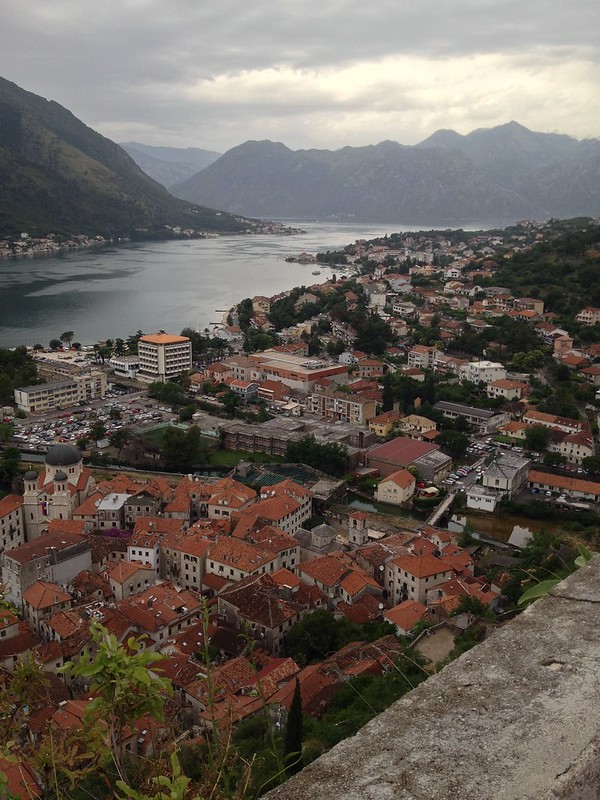 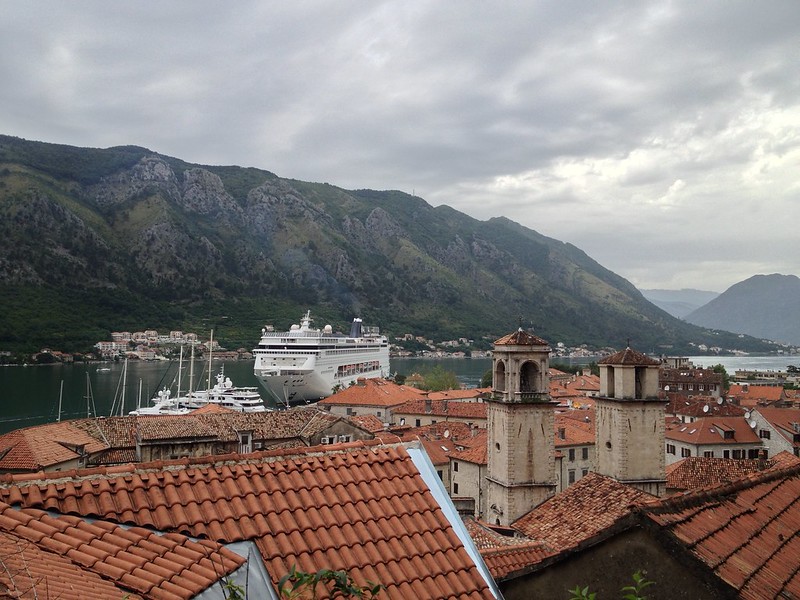